Pitt Meadows Plumbing (PMP) is a family-owned business, having been founded by twin brothers Steve and Stewart Robinson. Over the years, PMP has seen its share of challenges that stem from a generational divide between experienced owners and younger employees anxious to adopt new technologies.

The company had a choice: stay the course or embrace new ways of doing things.

Five years ago, its business model was similar to the rest of the construction industry. PMP bid on work while trying to figure out how to expand the business. As the work dried up, PMP had to adopt a different approach.

PMP began with looking at technology as a way of streamlining data and saw great benefits from the use of Procore Technologies Inc.’s construction management software. The second part of the equation was discovering the use of Lean Principals.

“Steve got hold of Lean through a recommendation,” said Stewart Robinson.

This then inspired PMP to shift much of its pre-fab work to its warehouse to allow for quality control. Still PMP’s leadership team felt they were only scratching the surface and have now hired Barry Waterman as their Lean manager and continuous improvement coordinator. 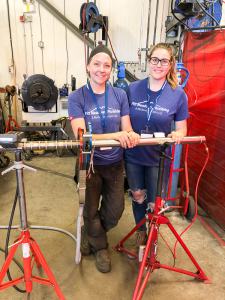 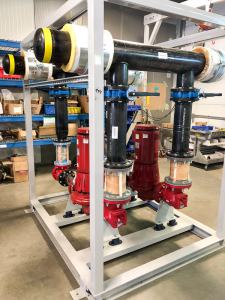 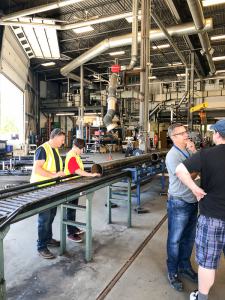 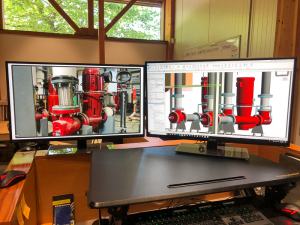 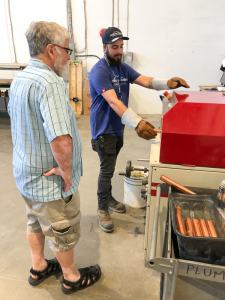 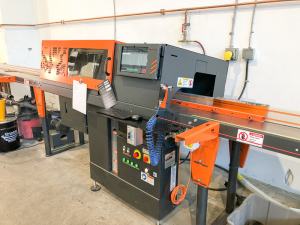 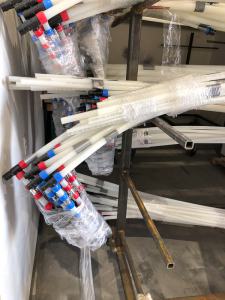 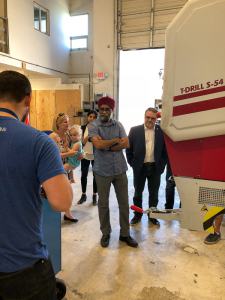 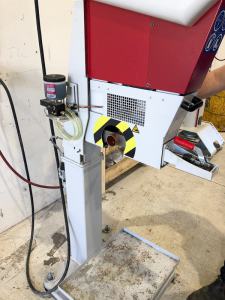 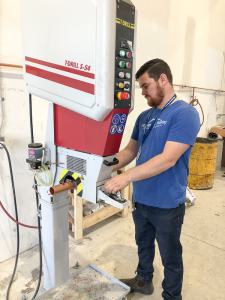 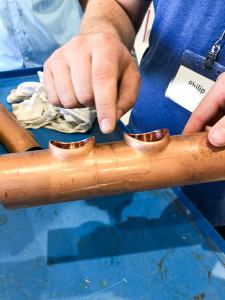 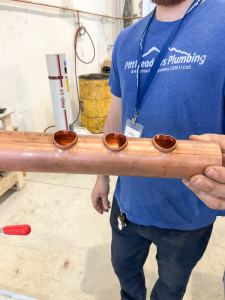 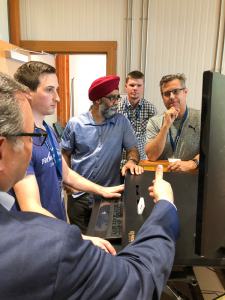 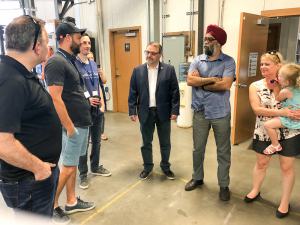 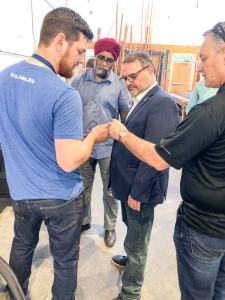 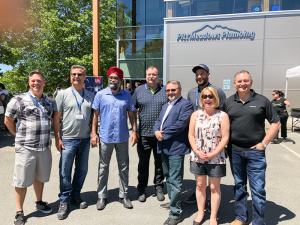 This has resulted in a cultural shift in the organization, where employees are now asking daily questions to ensure their projects run as efficiently as possible.
PMP takes continuous improvement seriously, sitting down as a team after every project to review- what worked, what didn’t, and how they can do better next time.

Looking toward the future, PMP is becoming more heavily invested in technology. For example, it has adopted BIM for all its projects and are using the 3D technology component to present options to client’s pre-fabrication to reduce construction costs.

By doing this, PMP is identifying potential challenges and developing solutions before issues arise on site. This helps the company limit waste and control costs.

“Now we use BIM for all 3D before we even touch the site” Stewart Robinson said. The staff review all projects in 3D first and even present the 3D to the client to “imagine” the design concept before the project even takes shape.

PMP believes the changes it has made in the last three to five years have set the company up for lasting success.

Today, PMP is owned by two generations of the Robinson Family. Steve’s son Matthew joined as partner back in 2013.

Thank you to PMP for inviting me to tour your beautiful new facility. I really enjoyed trying the HoloLens goggles for 3D virtual BIM and seeing the photo of the youngest Robinsons wearing hardhats, standing with their grandfather on site during construction.

What a great way to kick off an open house.