British Columbia has approximately $206 billion in proposed construction projects on its books. B.C.’s construction industry, which comprises more than 25,700 companies and employs 236,000 men and women, contributes $21.1 billion towards B.C.’s gross domestic product, accounting for 8.6 per cent of the province’s GDP.

VRCA’s success as an industry advocate and thought leader flows from its ability to engage members on issues that impact them and engage government and other stakeholders on the issues with a view to influencing positive change. As such, VRCA publicly takes positions and speaks out on business issues that impact its members positively or negatively while remaining non-partisan.

Issues that we are actively engaged in, through our own efforts or with our partners: 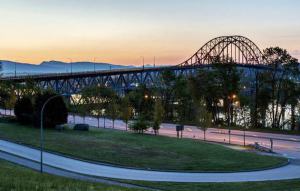 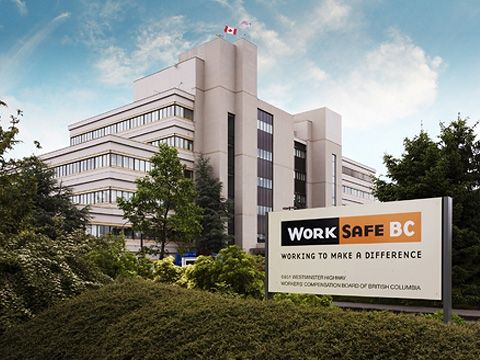 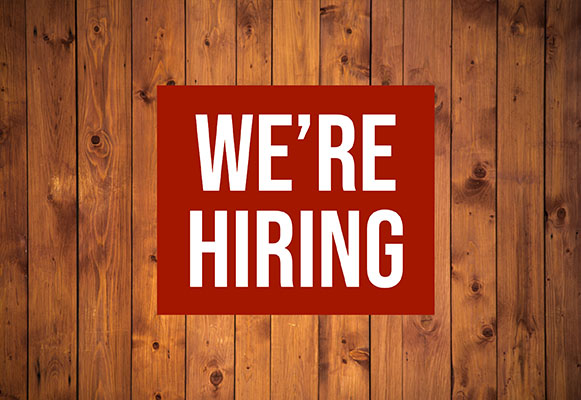 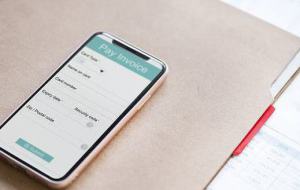 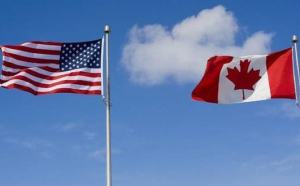 Canadian tariffs and safeguards on steel and aluminum 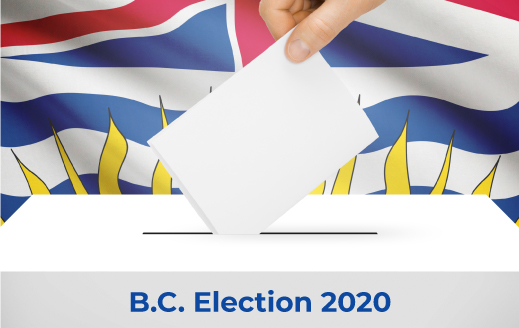 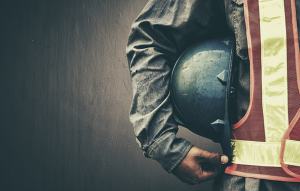 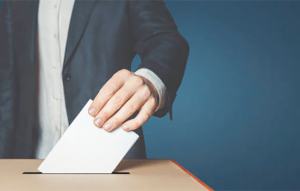